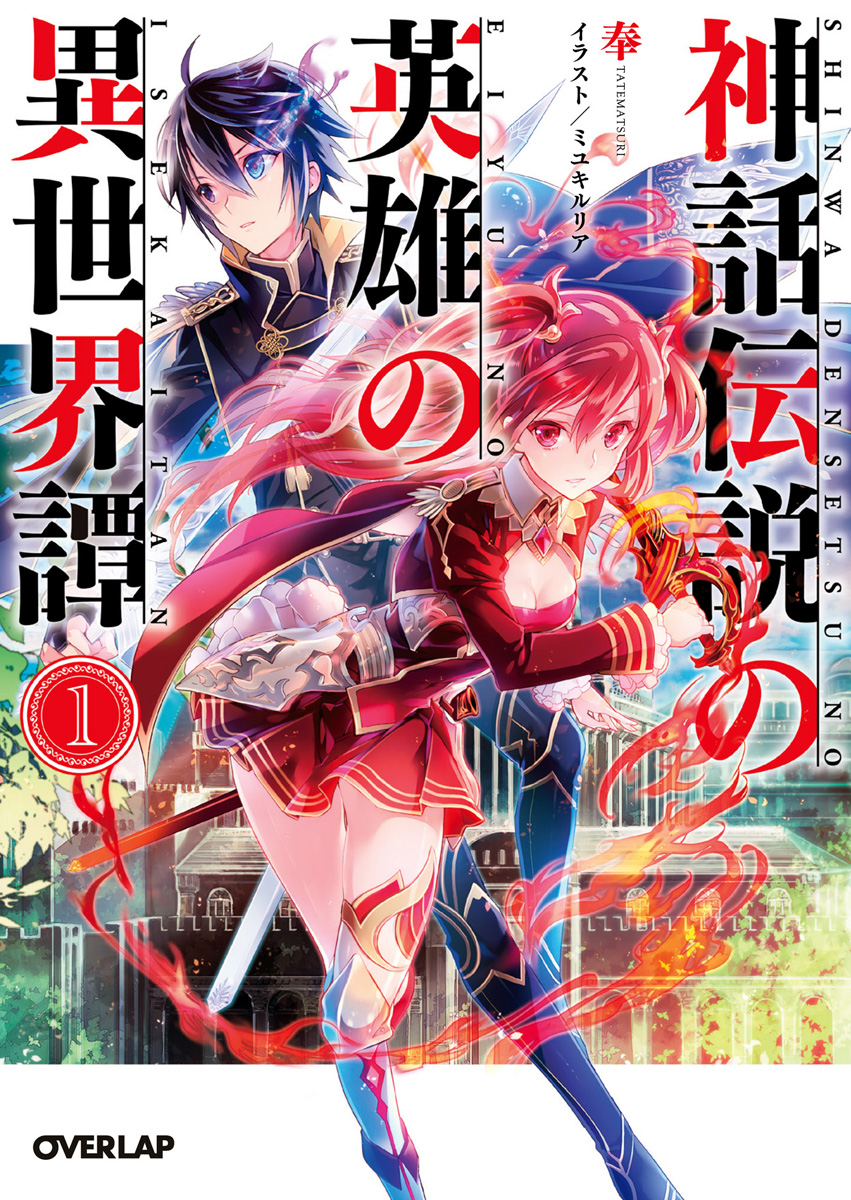 Once upon a time, a boy was referred to as a “War Hero.”

In another world called Aletia, the boy who had saved the Lost Kingdom, conquered their neighbouring countries, and led to the rise of a grand empire decided to throw everything away, returning to the modern era at the cost of his memories.

As three years passed, the boy who was happily enjoying his daily life was once again called back to the other world.

However, what awaited him was the Aletia of 1000 years in the future.

As his past glories became a “Myth,” the legend of the youth referred to as the, “Twin Black Hero King,” begins.

The Otherworldly Tales of a Mythological, Legendary Hero
神話伝説の英雄の異世界譚

Chapter 5 – Awakening of The War God

Chapter 3 – Incident At The South

Chapter 3 – Come To The North

Chapter 4 – The Fire Hidden In The Blizzard

Chapter 1 – The Beginning of Turbulence

Chapter 4 – Wrath of The God of War

Chapter 5 – The Heavenly Emperor And The Ice Emperor

Prologue & Chapter 1 – The Growth of The Flame Princess